Lilith lives alone in her ‘apartemento’ in Havana. Lilith thinks Reggaeton is cool. Lilith likes to be on top during sex. Lilith hates meat, Lilith loves soup. Lilith sometimes smokes. Lilith loves paradise, Lilith hates paradise. Everybody loves Lilith, everybody hates Lilith. Lilith was Adam’s first wife. Lilith had just returned from the police station when Mephisto and Faust were working on the water pipes on the roof of Lilith’s house. Edwin delivers a missing piece. An encounter occurs. 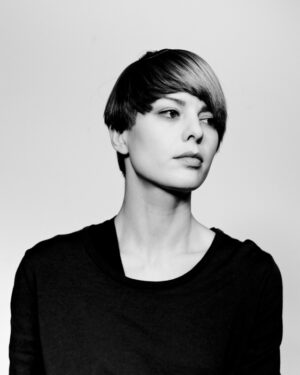 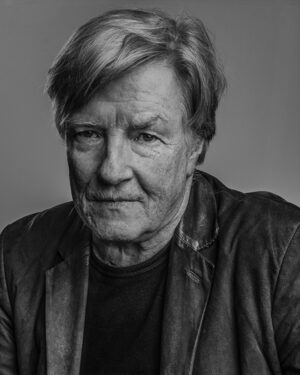 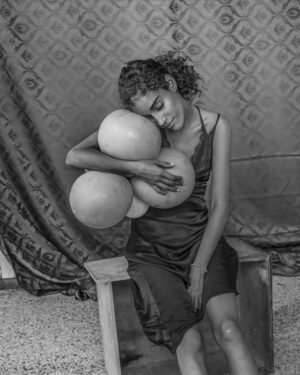 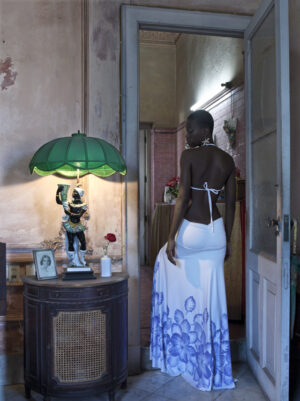 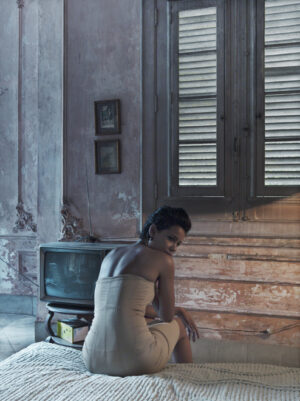 With Amaze and Tremble 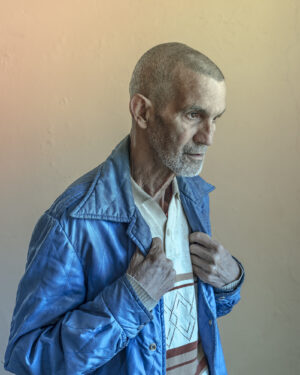 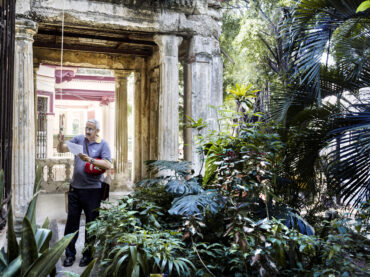 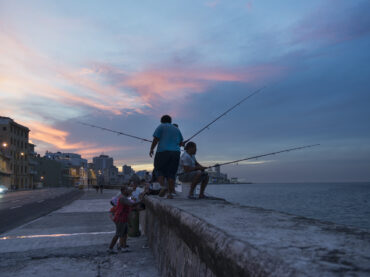 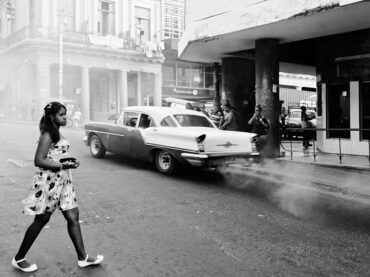 To Be And I 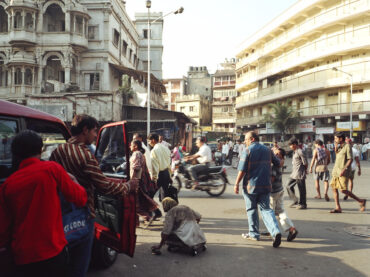 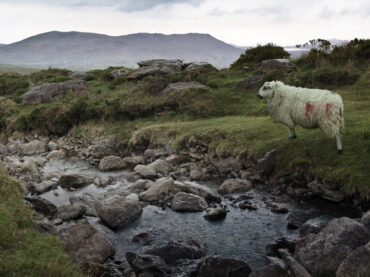 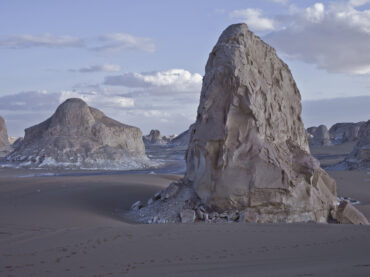 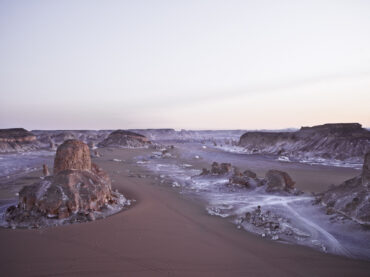 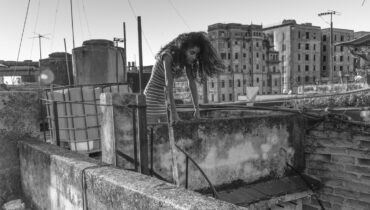 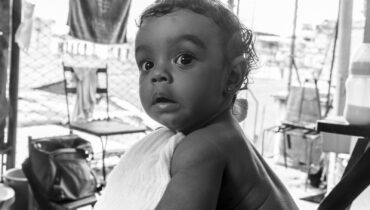 We see what we share differently, compare to that, what we’re keeping to ourselves. 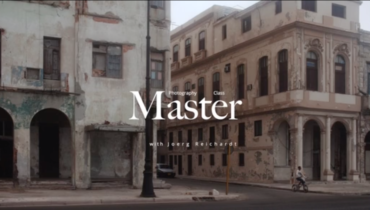 Since I was small I was fascinated how different I could see the world, depending how I look to it. The same could become so very different. 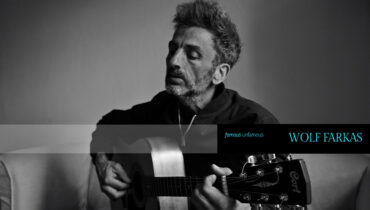 Already we are here in episode #01, on the trail of someone who has freed himself from the fear of death and sees himself as a writer (without a novel). And who is probably just about a little late to arrive, but what does that mean, at himself and says: "I am a collector of beginnings“. 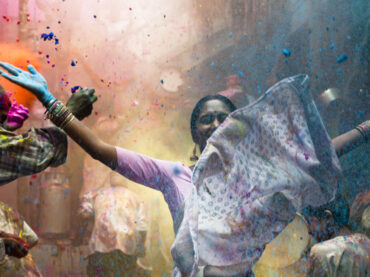 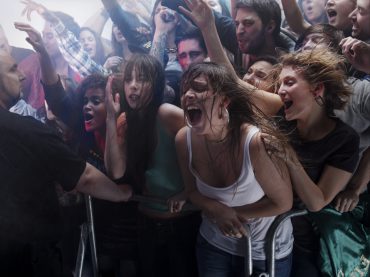 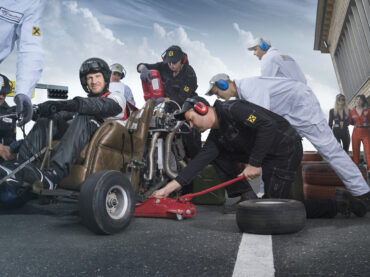 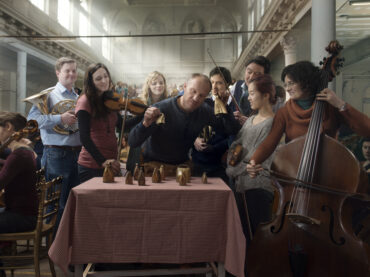 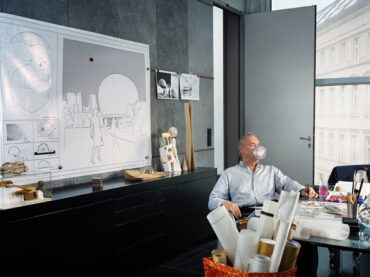 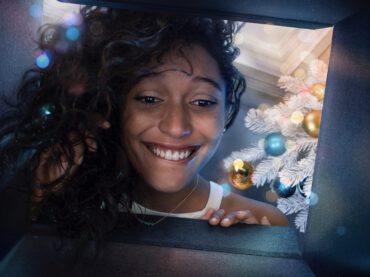